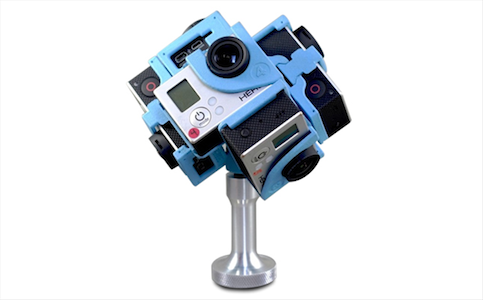 When you’ve got a vista that rivals any in the world, it’s best to take full advantage. With the help of 360Heros video gear, a documentary camera crew was able to do just that when they captured the world’s first fully spherical HD 360 video on the summit of Mount Everest. The now-famous shot was part of a documentary film about Nepalese climber Apa Sherpa, and it earned a Guinness Book of World Records certificate for being the first of its kind.