Highlights from CES 2015: The Home of the Now 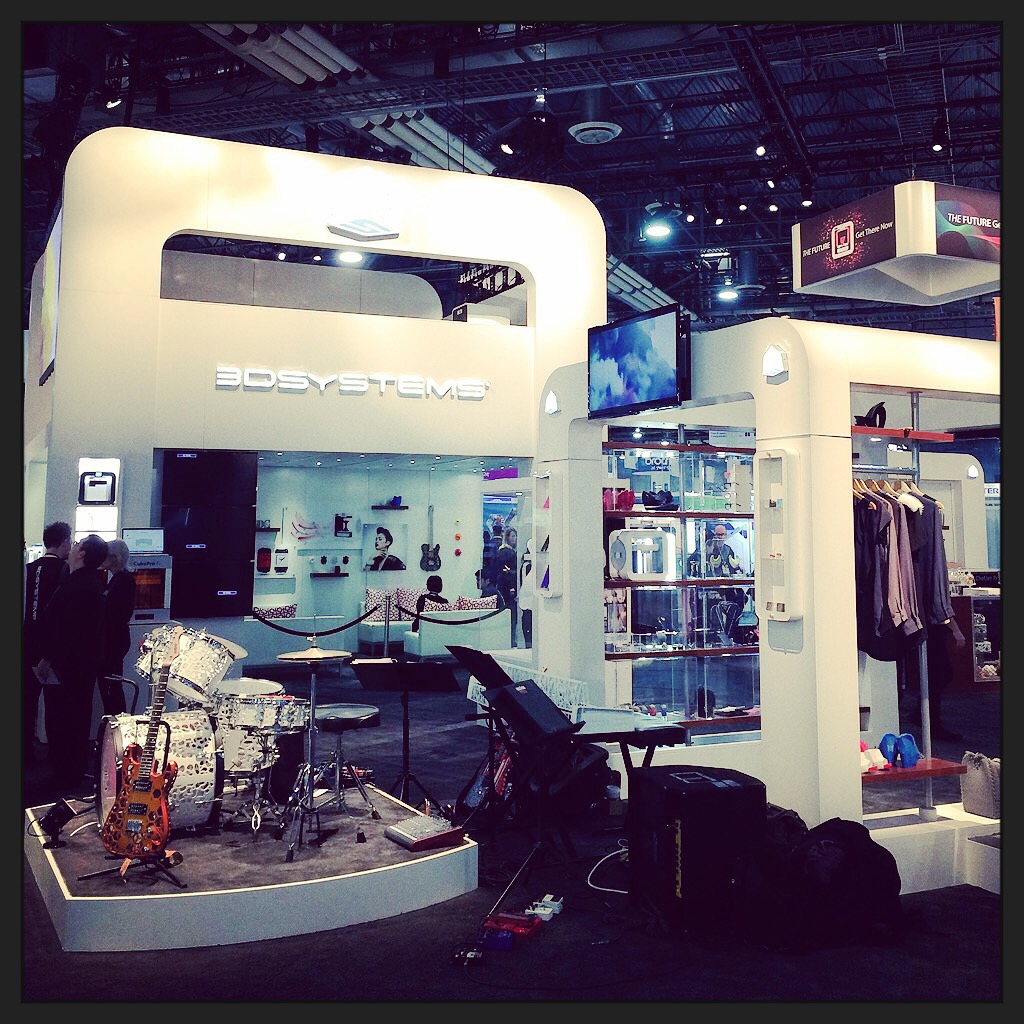 You were our focus for CES 2015. Your lifestyle, your needs, your relationship with technology, and how 3D printing can be used to enhance your life and the world around you. Many people get wide-eyed about the future when they talk about or witness 3D printing, but the truth is that this technology is already deeply ingrained in the world around you, and has been for three decades and counting. To help contextualize this reality, we welcomed CES 2015 to the Home of the Now and offered up a few more ideas of how 3D printing fits into your life. From kitchen cabinets to kids’ playrooms, 3D printing is as every day as your morning coffee, and a whole lot more invigorating. We got a tremendously positive reception at the show and were delighted to unveil 3D printing in the present tense. Now for a few show highlights! 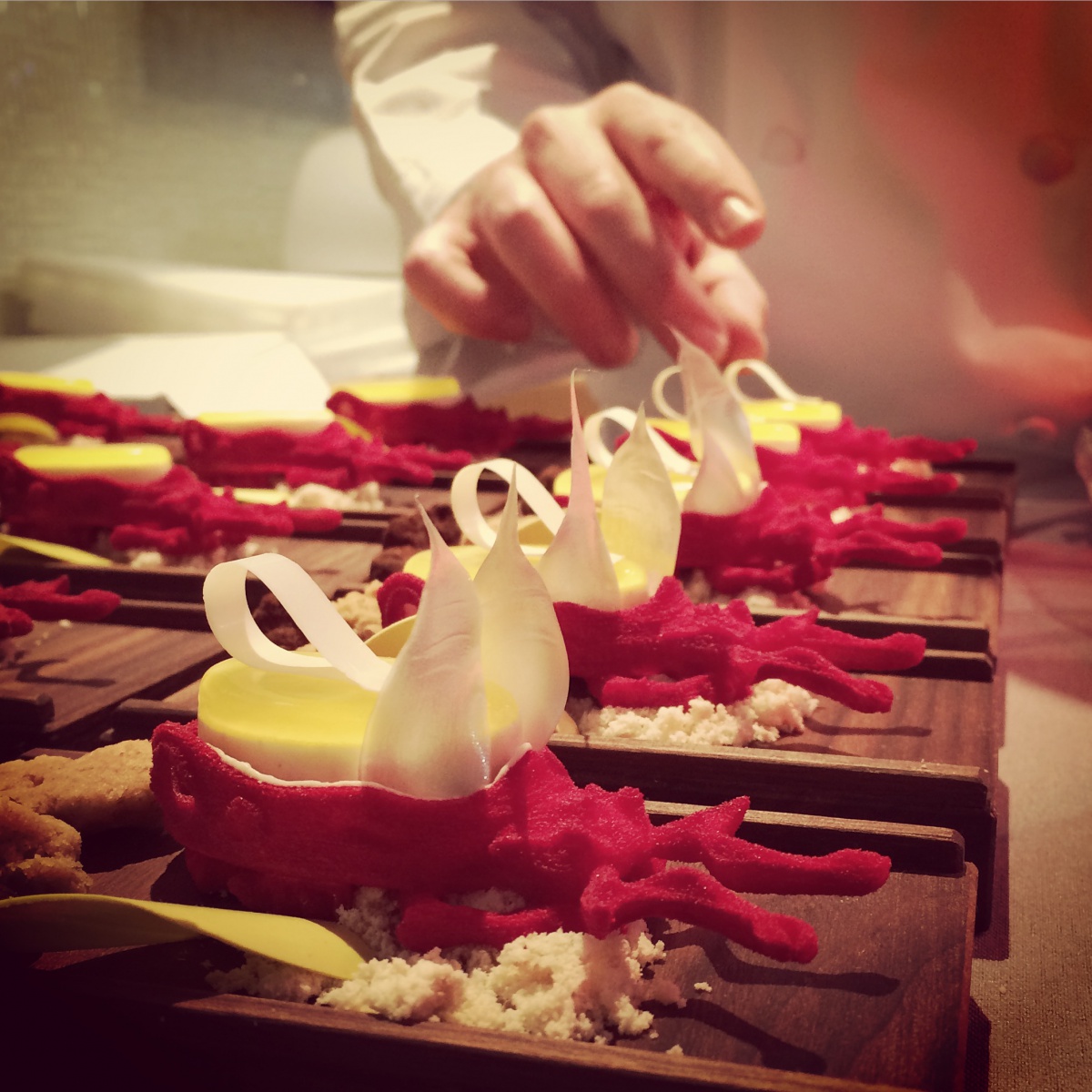 Along with our partners at Hershey’s, we were thrilled to have our new CocoJet chocolate 3D printer named as a Best of CES finalist and to share this new confectionary wizard with the world. To help everyone visualize 3D printing’s contributions to food, some of our skilled partners at the Culinary Institute of America joined us in our booth on Wednesday to demonstrate the cross-section of food, design, and technology. They created a large army in the small scale of the “Renouveau du Beetle”, presented in almond flavored 3D printed sugar shells and filled with a citrus Bavarian cream topped with an elderflower-infusion. They were spectacular in every sense and we are excited to join innovative forces with these culinary masters. 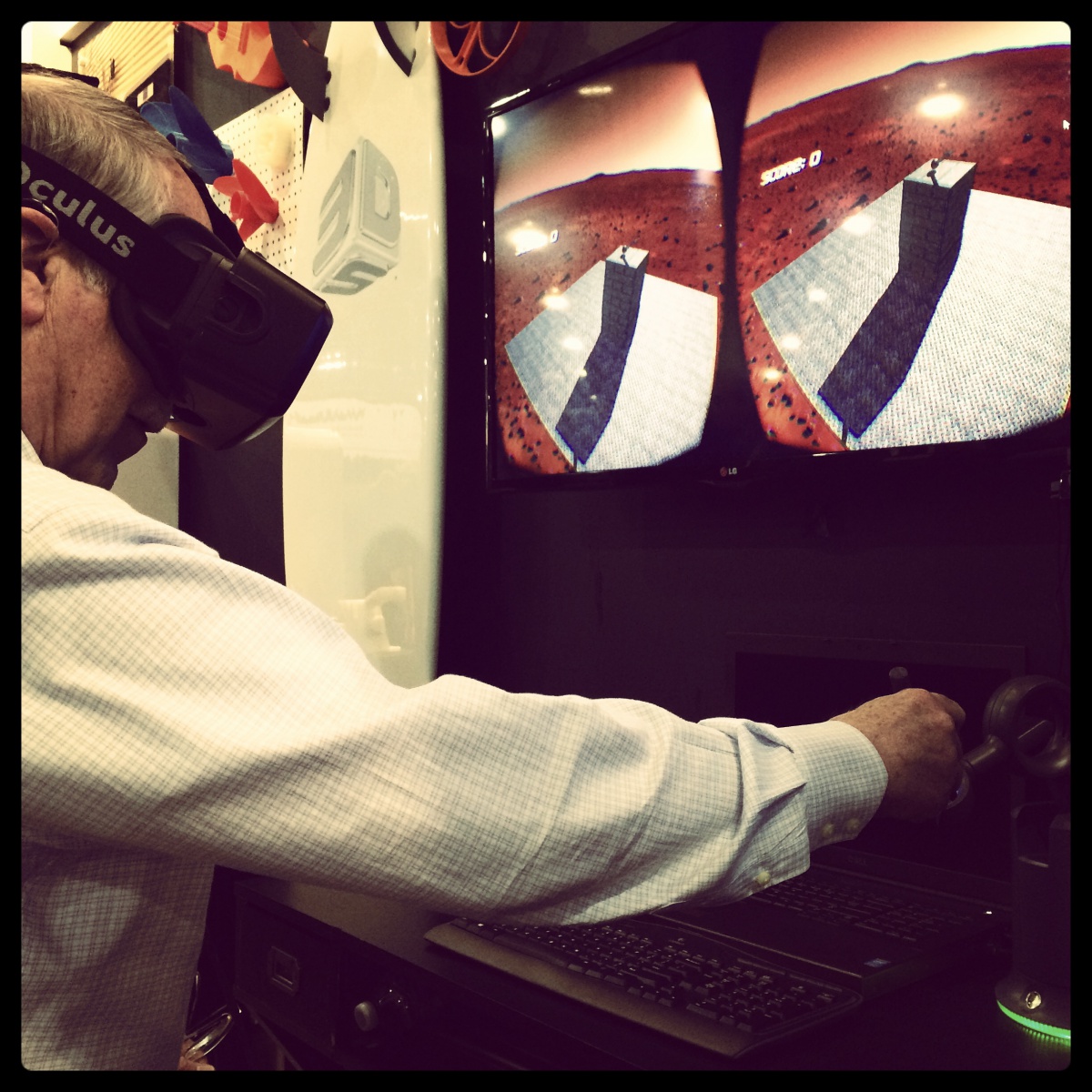 To kick off our partnership with TopCoder, a company devoted to prodding and pooling the great global programming minds, we also held interactive demonstrations of HapStack™, the new virtual reality game developed by the Art  School of Glasgow and played using the freshly released Touch™ 3D haptic stylus. Though HapStack is hugely fun (and mildly addictive), the big deal around the Touch is the ability to get physical feedback in a digital space, as well as the Software Developer Kit (SDK) that we are offering with TopCoder for easy and accessible experimentation and app development by all. The father of 3D printing, our Founder Chuck Hull, also stopped by for a quick round as he came to admire the Home of the Now, which he set the foundations for some 30 years ago. 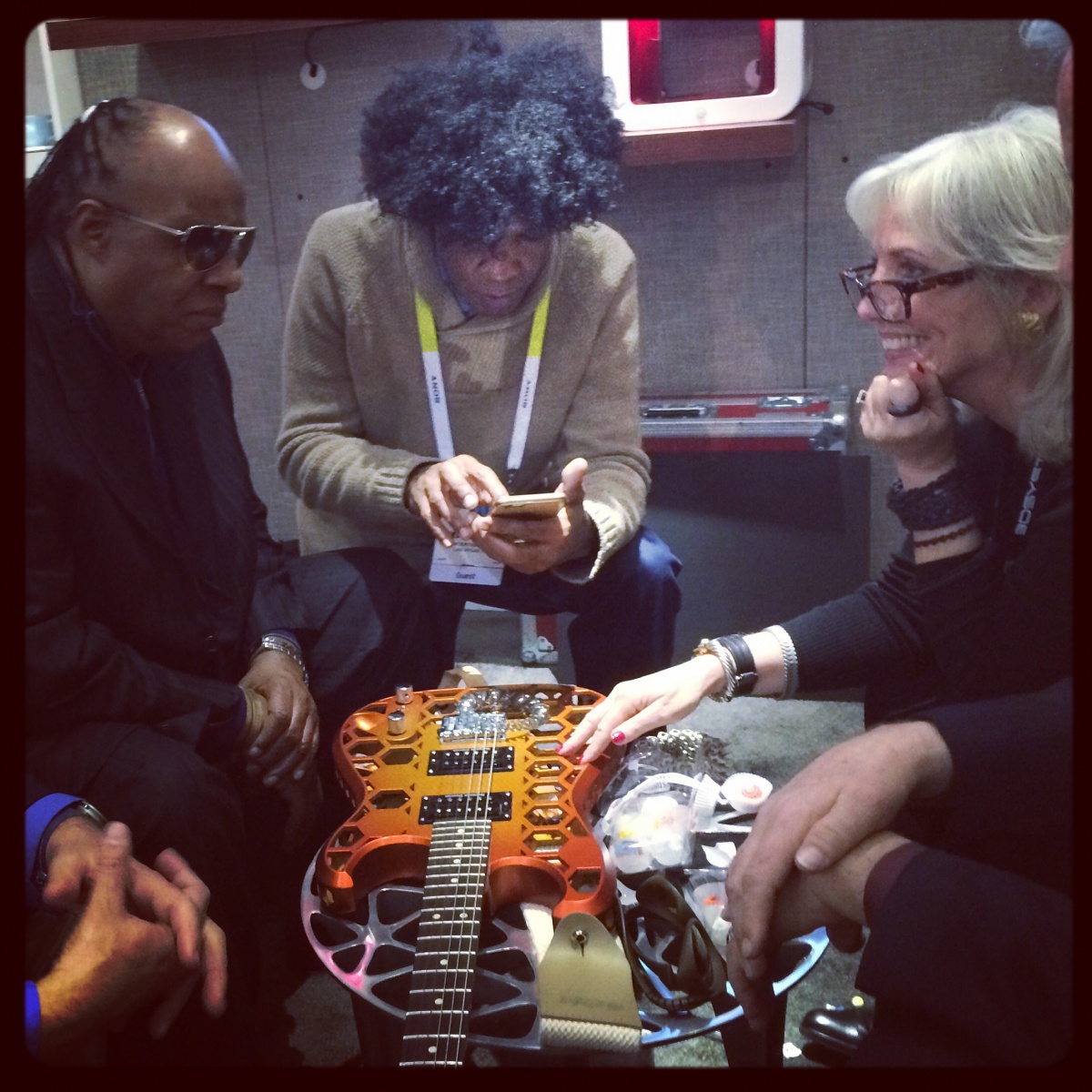 We were also graced by several great musical artists, including our Chief Creative Officer, will.i.am, as well as Kenny Lee Lewis of the Steve Miller Band, who played “Fly Like an Eagle” on one of our 3D printed guitars. We were likewise delighted to welcome Stevie Wonder and share with him how 3D printing is helping to make the world a more inclusive place by opening up imaginations and removing the perceived barriers of what’s possible. Famed illusionist, David Copperfield, also stopped by to see the magic we have to offer.

Some of this magic included the EKOCYCLE Cube, a home 3D printer that operates using post-consumer waste. This collaboration with will.i.am and the Coca-Cola Company is part of our vision to make sustainably, and we were honored to be among the innovations recognized as a finalist for Last Gadget Standing of CES 2015. More magic included the newly unveiled CubePro C, a full-color desktop 3D printer capable of mixing and printing vibrant primary colors on the fly for fantastic color combinations and gradient transitions.

Our booth was filled to the brim with excitement and we were honored and exhilarated to share it with you this year. Happy 2015, and welcome to the Home of the Now!