American Wind May Have Changed the Future of Electric Cars

Electric cars have a lot to offer in terms of reduced gas spending and environmental impact, but the negative tradeoff has been the need to pull over to recharge rather than refill. But what if that changed? Robert Yost thinks it can. 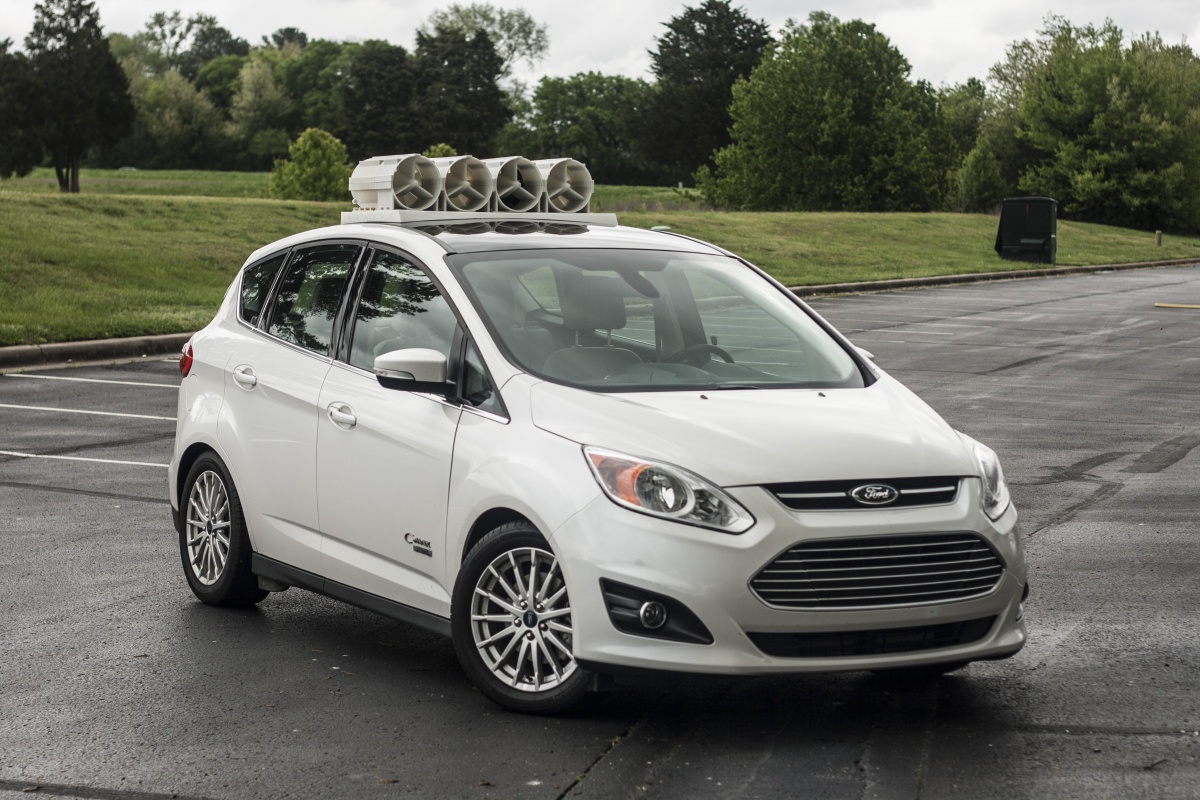 Robert Yost is the founder of energy company American Wind, and inventor of the MicroCube wind turbine. Using a Wind Wall of his patented design, Yost plans to drive cross-country in a Ford C-Max Energi electric car without stopping for energy beyond food and sleep. Yost believes that his Wind Wall of MicroCubes will generate 2,800 watts per hour and keep the lithium-ion battery charged throughout the drive. If successful, Yost will have given us a way to generate power more efficiently without cluttering the country with turbines and charge stations.

So how did he do it?

It all began with an Alabama tornado in 2011. In the storms aftermath, Yost sat on his back porch and watched as a pedal fan spun like a top in the eerie calm. As an engineer with a background in aerospace, Yost was struck by the energy potential waiting to be unlocked in micro form. And so, in 2012, Yost founded American Wind and started work on his designs.

The resulting MicroCubes are 9x9x9-inch wind turbines with multiple airfoils to capture a high level of wind flow. Though this concept is common enough, Yost’s patented design has achieved an unprecedented level of efficiency to set it apart. And the creation of this design was made possible through 3D printing via Quickparts. Through his design and iteration process, Yost learned to arrange his print files for maximum efficiency, getting parts and assemblies indistinguishable from injection molding in all aspects apart from timeline. “Quickparts enables us to use 3D printing to explore what works and what doesn’t work on a production part,” says Yost. “We can make multiple changes and print those changes without investing thousands of dollars in molds or machining parts out of expensive materials.” And he can do it in a quarter of the wait.

“We are not breaking any physics laws with the MicroCube,” Yost says, “but we are pushing the limits of what is known today.”

What's your big idea? Find out how 3D printing can help at www.3DSystems.com.