Teamwork and Technology: The Making of Grecia the Toucan's Prosthetic Beak

After being viciously and senselessly attacked, Grecia the toucan was left without the majority of his upper beak. With no way to feed or care for himself, the outlook for Grecia’s future was grim. But the staff at the ZOOAVE Rescue Center in Costa Rica refused to give up on the bird and called on 3D Systems and partner Grupo SG to devise a custom solution.

In collaboration with a group of industrial designers, dentists and nanotechnology experts, 3D Systems transformed the 3D scans from Grupo SG into a viable prosthetic beak for Grecia. Using and end-to-end digital manufacturing workflow, the team started with Geomagic Wrap® software to convert 3D scan data from Grecia’s residual beak as well as the beak of an undamaged toucan into feature-based CAD models. These models were then imported into Geomagic® Freeform® organic 3D modeling software where the necessary mechanical features were incorporated. These features would allow the prosthetic to properly attach and function.

Once the 3D model was finalized, the file was sent to the 3D Systems ProX® SLS 500 for 3D printing in DuraForm® ProX PA plastic. The team selected this material for its strength, biocompatibility and smooth surface finish that would not promote contamination or bacteria growth. After it had been printed, the prosthetic was inspected using Geomagic® Control™ to ensure it measured up to the anticipated proportions. With that assurance, all that was left was the fitting. 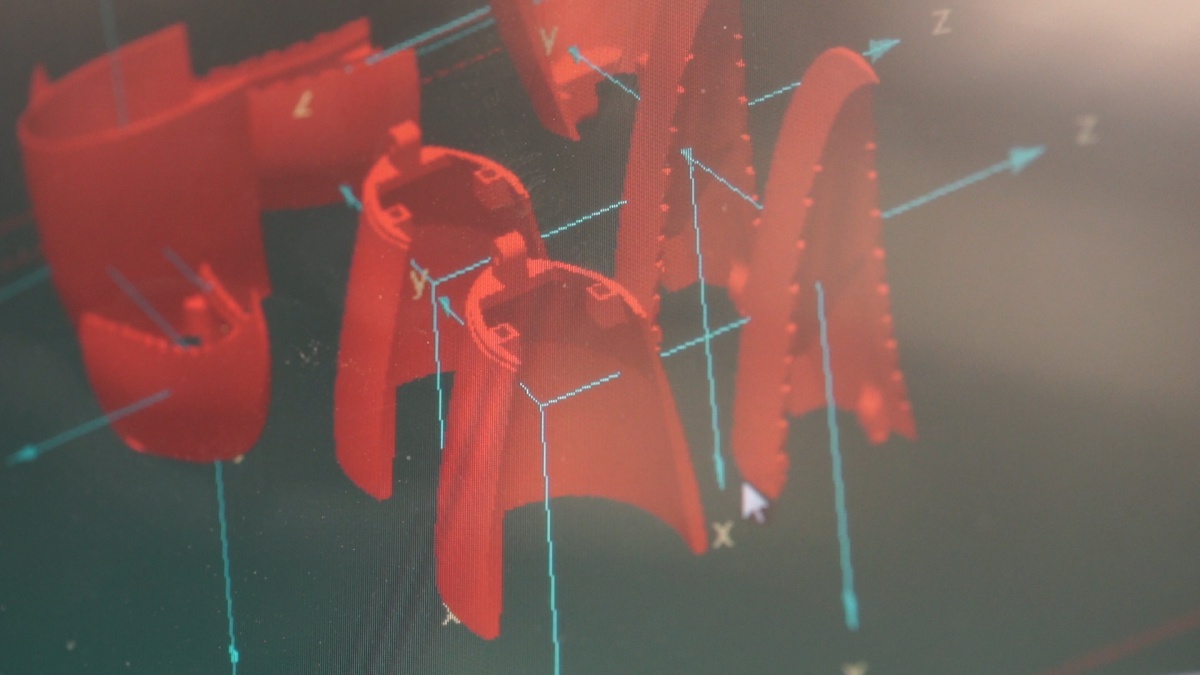 Thanks to his new prosthetic beak, Grecia can now feed and preen himself and he is a favorite among the residents at ZOOAVE Rescue Center.

Grecia’s recovery and the international movement against animal cruelty generated by this attack as well as the efforts in Costa Rica to change animal protection laws are documented as part of the Animal Planet Presents film, Toucan Nation.

Throughout March, 3D Systems proudly honored the legacy of women all over the world and celebrated their contributions to history, culture, and society. As an organization, we invited our global team to participate in the following activities: Coffee...
3 min
Video Series