Traditional jewelry design is a meticulous and incremental process. Because labor and materials are a large investment for both the jeweler and the customer, confidence is the baseline requirement for both sides of a commission. Traditional design begins with an artist’s sketch for the customer to inspect.  Once the sketch is approved, it is carved out of wax and re-inspected before casting. If the wax mold is not close enough to the original sketch or fails to meet the customer’s expectations in any other way, it must be redone, or else the customer loses confidence and the jeweler loses business. Either way, a large amount of time is put into this process, which typically spans anywhere from two to three weeks. 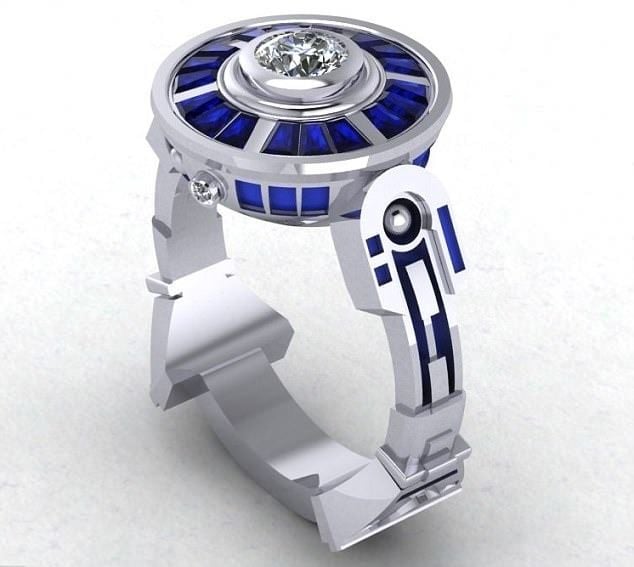 Uptown Diamond and Jewelry in Houston, Texas, has found a way to ensure not only that their customers’ expectations are repeatedly met, but that owner Rick Antona’s confidence in his business’s abilities is sturdily reinforced. Uptown Diamond’s not-so-secret secret? The ProJet® wax MultiJet 3D Printing Solution by 3D Systems.

Uptown Diamond decided to incorporate 3D printing into its workflow because the company wanted to both speed up its manufacturing process and ensure a quality product. Cost cutting was also a large consideration. Although championship rings are a great inlet for jewelry business, the metal molds traditionally used to cast them can cost anywhere from $4,000 - $7,000. For general wax casting, Uptown Diamond was familiar with CNC machines, but the time involved was still considerable, requiring four to five hours per machining.

When the company’s research led it to 3D printing, Rick Antona contacted Jason Applewhite at Laser Imaging, a Texas-based reseller of 3D Systems. With Jason’s help, Rick selected the ProJet MJP printer, intended for 100% RealWax microcasting and his business has steadily taken off from there.

With its ProJet, Uptown Diamond is able to simultaneously print as many as 50 unique wax designs that are ready for casting in 10 hours. Alternatively, the company can print a single wax pattern in just two hours, which means that it now has the capability to cut and cast waxes for its customers in the same day. More importantly, the company now has unmatched confidence in its ability to fulfill its customers’ requests, regardless of complexity. "We used to have to turn down fun and crazy requests, which was really frustrating," said Uptown Diamond Graphic Designer Alberto Chavez. "Now it's no problem. We never have to say no anymore. The ProJet wax 3D printer has given us the confidence and ability to do anything." 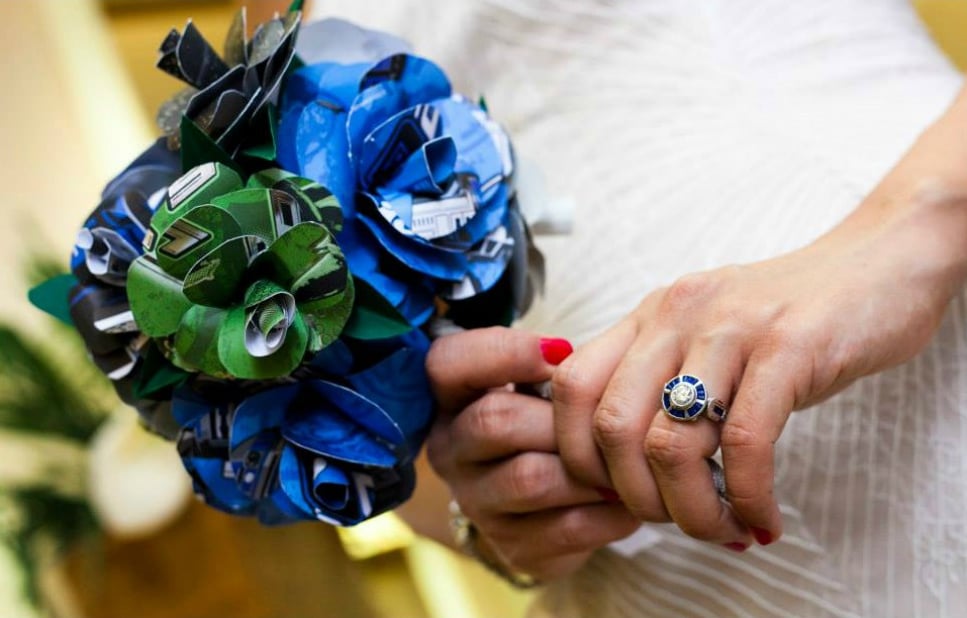 Because there are no limitations to possible geometries, 3D printing has enabled creative experimentation in design. Uptown Diamond has had the opportunity to take on immensely intricate and personalized projects, including an engagement ring mimicking R2D2 for a pair of Star Wars lovers designed by Uptown Diamond President Grayland Noah. "It's unbelievable what you can do with this machine,” Grayland said. “We can take on so many more unique and deeply personal projects now that we have this 3D printer working for us."

The ProJet MJP wax 3D printer has had unintended benefits as well. Before getting its machine, Rick says Uptown Diamond was on the same level as its competition with championship rings and faced the same hurdles of presentation artwork and the high cost of molds. Uptown Diamond is now able to use its ProJet as a marketing tool to show potential customers the wax casting models in advance, giving Rick's business a drastic, confidence-inspiring edge.

The printer has become such an integral part of Uptown Diamond’s process that it is now even part of its customers’ experience. Uptown Diamond invites its customers into its workshop to watch the 3D printer at work. "Seeing the printer is always exciting for our customers," said Kam Mack, Uptown Diamond’s Operations Manager. "It’s an experience they get here that sets us apart from our competition, and it gets our customers involved. They really get to design their own jewelry and see the whole process. It’s exciting, fun and unique, from beginning to end."

When Kevin Gordon, Uptown Diamond’s Financial Specialist, measured the company’s return on investment with the 3D printer, he found that it earns Uptown Diamond approximately $20,000 - $25,000 a month, while costing only about $1,600. Owner Rick Antona says, “If we didn’t have this, we wouldn’t be where we are now. We run it 24/7, and I know that our business wouldn’t be the same without it.”

Word of Uptown Diamond’s 3D wax printer spread quickly around town, and other jewelry companies have started ordering 3D models from Uptown Diamond as a result. Rick is now thinking about getting a second 3D printer just to keep up with the demand. Given the incredible success and impact its 3D printer has had on jewelry quality and turnaround, it’s safe to say Uptown Diamond considers its ProJet MJP wax 3D printer to be a gem of its very own.