It costs $50 million for every ton we send to space. In order to travel light, spacecraft must be intelligently designed and manufactured to have the lowest part count and weight possible. That is why Planetary Resources has turned to 3D printing. Through 3D printing, the designers and engineers at Planetary Resources are now able to attain a higher level of design sophistication by creating organic shapes that remove excess components and heft such as fasteners, clamps, screws and other auxiliary parts needed in traditional manufacturing. 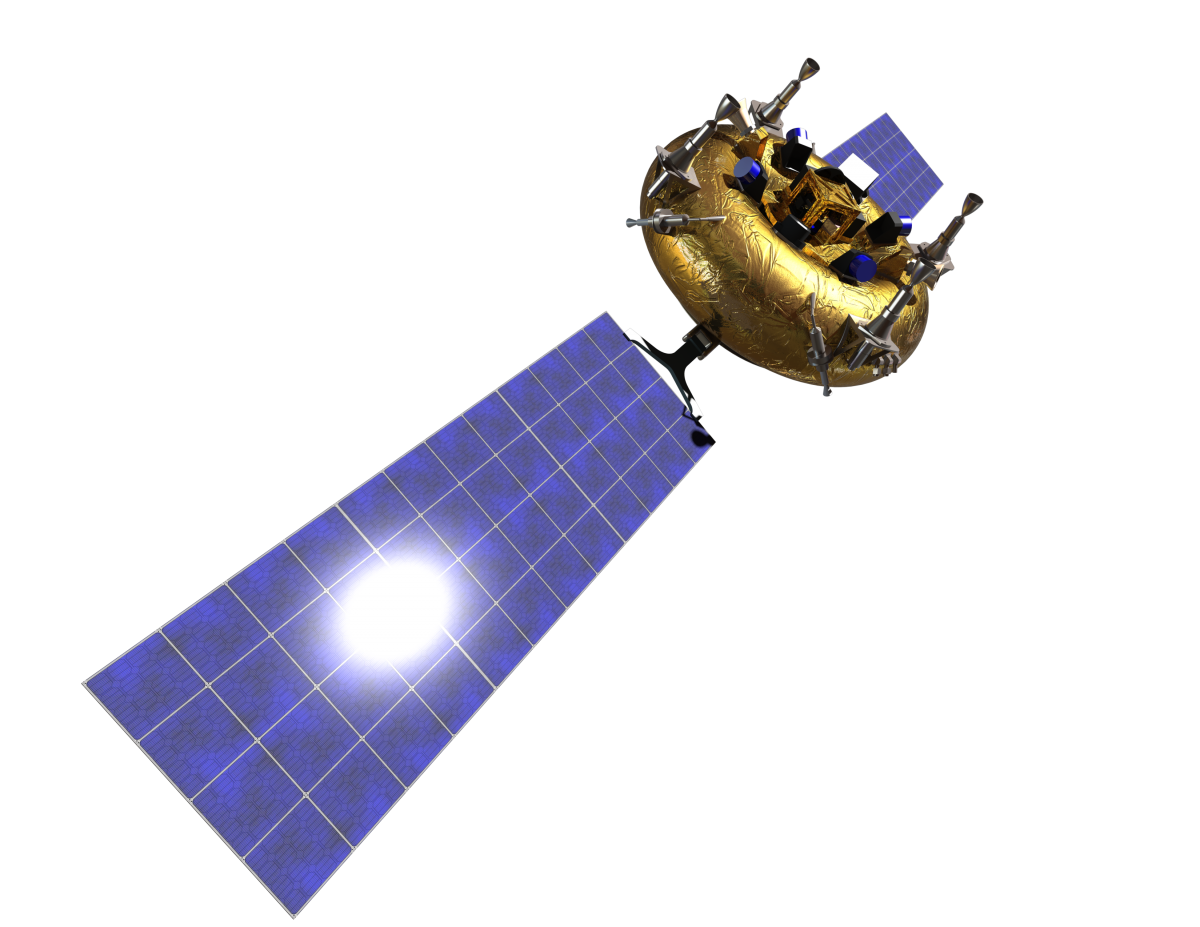 Beyond optimizing how we reach space, Planetary Resources is interested in improving our use of the materials we find there. To do this, the company created the Arkyd Series: low-cost robotic spacecraft intended to identify near-Earth asteroids for mining water and precious metals. The Series spacecraft—comprised of the Arkyd 100, 200 and 300 models—will hitch a ride into space with larger craft before being released into their own orbit when conditions allow.

To test this concept and validate the core technologies involved, Planetary Resources created two demonstrator crafts (the A3R and A6). Having already launched the A3R in 2015, the A6 is slated for launch during spring of this year. The information gathered during these preliminary orbits will inform the avionics, control systems, software and sensors for detecting and characterizing asteroid resources for the remaining crafts. The final Arkyd Series will be nearly twice the size of the demonstrator units, weighing in at 11 to 15 kilograms (24-33 pounds).

3D printing has become a tremendous asset to Planetary Resources throughout this development program, enabling the company to innovate faster and design better, from concept prototyping to manufacturing production parts. Because weight is a real and costly issue, one of the primary aims has been to do away with any unnecessary bulk. “The goal is to have a spacecraft like your cell phone, with no wasted space,” says Chris Lewicki, President and CEO of Planetary Resources. 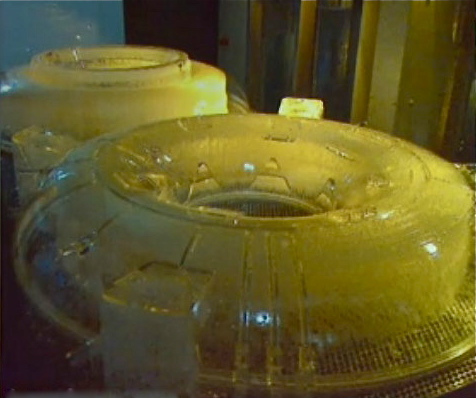 The architecture of the fuel tank has been a key area of focus to make this happen. In early versions of traditionally manufactured models, the tank took up a sizeable portion of the spacecraft’s volume, often in the form of a tacked on appendage. With the ability to consolidate parts through redesign and 3D printing, however, the Arkyd 200 and 300 have integrated the propulsion tank into the craft’s main structure using patented QuickCast™ patterns. 3D Systems’ QuickCast material creates complex, functional patterns for casting in metal without the added costs or limitations of tooling. Other Arkyd features, such as the manifold, plenum and routing geometries were also integrated directly into the main body, further eliminating the need for extra parts or weight.

“3D printing allows us to explore more efficient, organic designs… [for] spacecraft that are at once lighter, cheaper, safer and much easier to reproduce in large numbers,” says Lewicki, indicating the life-size 3D printed Arkyd 200 and 300 model. The appearance of the craft is deceptively simplistic, with all fixtures, cable routing and vital elements housed inside the ring of the doughnut-shaped titanium fuel tank. The thermal laser sensor and required communications components are stowed in the doughnut’s center. While lowering the total number of parts, this organic design also adds strength and stability to the craft.

“3D printing enables us to experiment with design concepts and produce better-functioning production parts much quicker, without worrying about the processes involved with traditional manufacturing,” says Lewicki. “3D printing has come of age and we believe it represents the future of aerospace manufacturing.”

Planetary Resources plans to launch the Arkyd 100 in late 2016 or early 2017, which will incorporate the first fuel tank designs using 3D printed patterns.

To understand the process behind our Stereolithography (SLA) QuickCast methodology and the full benefits it offers for complex, functional applications, read the full Planetary Resources case study.