When a company sets out to do something as audacious as revolutionizing space exploration, it’s likely to throw away the book on many traditional processes, starting with design and manufacturing. Planetary Resources is not just at the forefront of space, but at the apex of manufacturing itself. The company is using 3D Systems technologies to optimize complex parts and assemblies—resulting in lighter-weight parts, quicker design iterations, and cost savings from consolidating assemblies into one casted part.

Planetary Resource’s stated mission is bold: “To establish a new paradigm for resource utilization that will bring the solar system within humanity’s economic sphere of influence.”

The company’s vehicle for low-cost robotic space exploration is the Arkyd Series of spacecraft that will identify near-Earth asteroids for mining of water and precious metals. The first demonstrator craft, the A3R, was launched and placed successfully into orbit in 2015. The second demonstrator, the A6, is scheduled for a Spring 2016 launch. The two demonstrator spacecraft, about the size of a cereal box, are being used to validate core technologies, including avionics, control systems, software and sensors for detecting and characterizing asteroid resources. They are setting the stage for Planetary Resources’ first full-scale production crafts, the Arkyd 100, 200 and 300 Series.The Arkyd 100, 200 and 300 are about twice the size of the demonstrator aircraft, with a mass of 11 to 15 kilograms (24-33 pounds). They are small enough to hitch a ride into space with larger, primary payloads, then be sent into orbit from a space station when conditions permit.

Planetary Resources expects that the Arkyd spacecraft will eventually be mass-produced, so there is no room for anything that is too heavy or takes up too much space within the spacecraft’s architecture. That’s where 3D Systems comes into the picture.

“3D printing helps us integrate separate pieces into one organic part,” says Chris Lewicki, Planetary Resources’ president, and CEO. “The goal is to have a spacecraft like your cell phone, with no wasted space.” A key area of concentration is the fuel tank, which in the past has taken up a large percentage of a spacecraft’s volume and often looks like an appendage tacked onto the outside of the body. In contrast, the Planetary Resources design for the Arkyd 200 and 300 uses patented QuickCast™ casting patterns from 3D Systems to make the propulsion system a structurally integrated framework for the spacecraft itself. Other parts such as the manifold, plenum, and routing geometries are also integrated directly into structural elements that support the spacecraft.

QuickCast, a methodology that modernizes traditional casting techniques dating back thousands of years, is the perfect solution for dealing with design complexity.

With 3D Systems’ process, a 3D pattern is built with a Stereolithography (SLA) machine. When the build is completed, liquid is drained from the pattern. The pattern is then coated in a casting ceramic shell. Once the shell has hardened, it is fired in high heat to burn out the pattern. Metal is poured into the resulting cavity. After cooling, the outer shell is broken to reveal the finished part.

Major benefits of the QuickCast process include:
•    Ability to design complex parts for greater functionality.
•    Massive time savings from being able to go from CAD to pattern in a single day.
•    Faster design iterations by eliminating time-consuming tooling.
•    Reduced part count from consolidating components.
•    Access to any type of alloy, including conventional flight-certified metals.

“QuickCast affords a capability not possible with traditional manufacturing, and we’re also excited about the promise of direct metal printing,” says Chris Voorhees, chief engineer for Planetary Resources. “With new 3D Systems products like the ProX® DMP 320 system, we can create even more fine detail and precision in our titanium parts, and we look forward to deploying these into space on our upcoming spacecraft.”

Speed and Complexity at Low Cost

“Propulsion tanks are normally a large fraction of the volume of a spacecraft,” says Lewicki. “3D printing allows us to explore more efficient, organic designs using materials like titanium for an optimal structure in which to hold propellant. The result is a spacecraft that is at once lighter, cheaper, safer and much easier to reproduce in large numbers.” A life-size model created by 3D Systems and Planetary Resources shows the extent to which 3D printing informs the Arkyd 200 and 300 designs. The elegant model looks deceptively simplistic. The doughnut-shaped titanium fuel tank, created with cast patterns from a 3D Systems SLA printer, serves as the outer framework for the entire spacecraft. Fixtures, cable routing, and other elements are embedded in the design, reducing part count and adding strength and stability. The hole in the center of the doughnut holds the thermal laser sensor and communications components.

The first fuel tank designs using 3D printed patterns will debut on the Arkyd 100, slated for launch in late 2016 to early 2017. The Arkyd 100 is designed to do earth observations and locate asteroids. It will be followed by the Arkyd 200, designed to collect scientific data on physical characteristics of an asteroid; and the Arkyd 300, which will feature a larger propulsion system to allow deep-space exploration.

The Future of Aerospace Manufacturing

3D Systems printers are playing a central role across the entire product development spectrum for Arkyd, from prototyping designs to manufacturing production parts for actual spacecraft.

Planetary Resources uses SLA for QuickCast prototypes and production parts such as the fuel tank, a  ProJet 7000 SLA printer for plastic prototypes, and a ProX DMP for direct metal printing.

“3D printing enables us to experiment with design concepts and produce better-functioning production parts much quicker, without worrying about the processes involved with traditional manufacturing,” says Lewicki.

“We’re transitioning from subtractive to additive manufacturing. 3D printing has come of age and we believe it represents the future of aerospace manufacturing.” 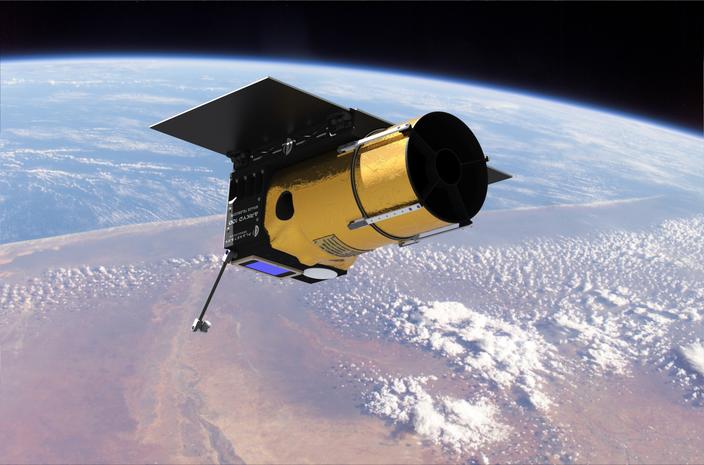 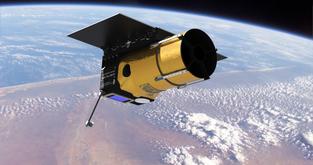 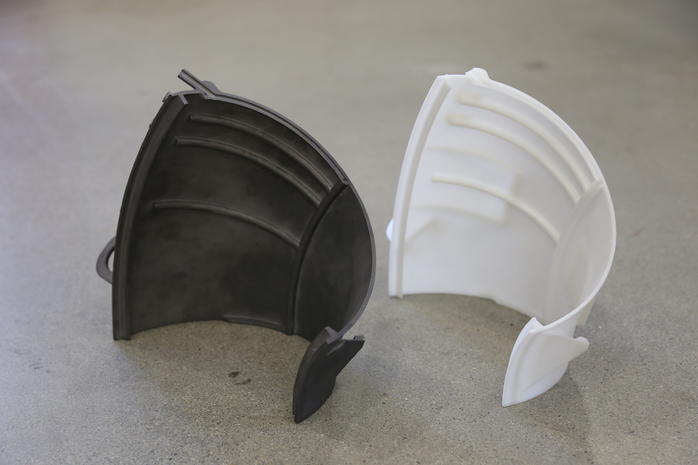 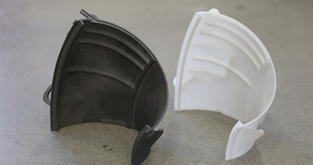 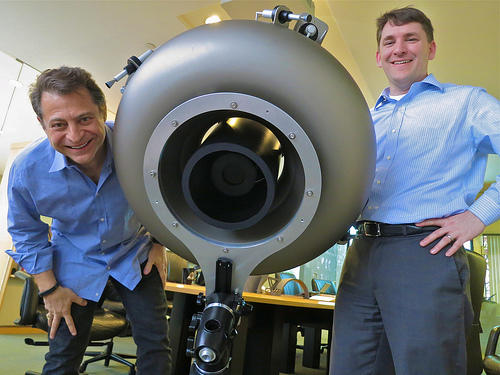 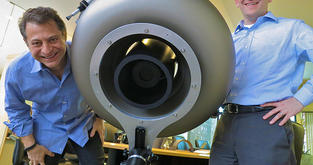 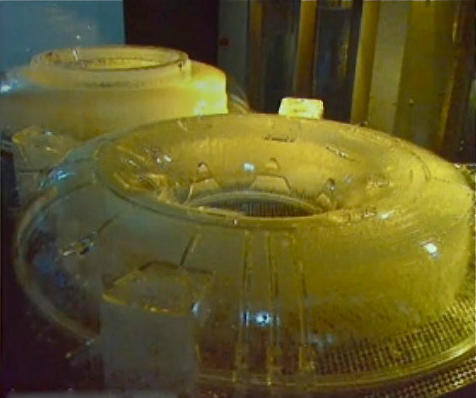 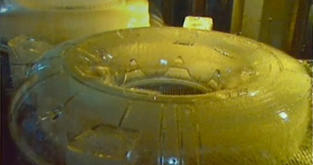